I used to dye my hair every colour imaginable when I was younger, but starting to go grey in my late 20's kind of cooled my wheels and by 40 I was very conservative in my hair palette only choosing natural colours and for the last 2 years have even been getting lighter and lighter to make the sudden (overnight usually)  appearance of grey roots less noticeable.

I am a dark eyed gal though and I just don't feel as sassy with dark blonde hair! I mean, who wants to spend ages dying their locks MOUSE?

So last week I bought a box of that bright shiny new Preference Mousse Absolue, you know, the one you can mix and keep until the next application? L'Oreal is good stuff and what a brilliant idea because when a gal is getting serious grey-age, this "next" application comes round quicker than you would think possible. So I handed over the £10+ and came home with my box of Light Chestnut Brunnette and high hopes.

Dyed my hair on Thursday, well, dyed SOME of it, a very nice burgundy colour. Sadly not all of it dyed, just random patches of burgundy (errr, sorry, I mean Light Chestnut Brunnette ) and it has dyed some of the grey roots a light plum colour. The colour is completely random, here and there and not even the full length of the strands it has coloured. So, this morning I spent a long time separating out all the undyed patches and used the second application to cover them... result... very cr*p result actually! The second application did nothing and washing my hair for the first time has significantly faded the first coverage. I would be really proud of this look were I still 20, it's very shiny and well conditioned!

My second nightmare this week was going to see Star Trek: into Darkness... Not the film, you understand, I really enjoyed the film. I really enjoyed the whole 3D experience too, especially since the last 3D film I saw was Jaws 3D. No, my time in the cinema was great, having always hated Star Trek and suffered a fully paid up Trekkie mother all these years, I am glad the Re-boot added running, explosions and generally "things happening" to the, errr, plots (OK, I am still not sure I can stretch to the word PLOT, but I frequently used to lose the will to live 5 minutes into any of the old Star Trek bore-fests, so this is a definite improvement.... and the new cast are way more attractive than the oldies (even when they were young!) so that helps too)... especially Mr Cumberbatch... I think I might be slightly in love with Mr C.

So I came out of the cinema full of the Joys of Spring (it being May) and didn't pay too much attention to the really odd look of everything until I was driving my companions home. Everything had that weird kind of light and slight unrealness that you get just before an electrical storm. By the time I was driving home I realised that the storm was actually brewing inside my head, cue the biggest most action packed explosion filled re-boot of my long running series, The Migraine. There was a lot of running too, me, to the loo to throw up every few hours (having learned the hard way not to head for the trendy bowl sink!) while the lighthouse beam in my head revolved endlessly in the darkness. There was nowhere to hide for 20 hours or so, I still feel kind of hung-over.

Now, I, in my naivety, had thought that The Migraine, had been cancelled after 40 years of causing me bi-weekly misery and generally dictating the course of my life. I never knew why my constant companion from mid childhood had suddenly upped and left but I certainly wasn't complaining and after maybe 6 years free of the symptoms I was pretty sure they had gone for good. Well, apparently JJ Abrams had other ideas: his new shiny Star Trek in 3-bloody-D resurrected James Tiberius Kirk's old nemesis and also mine in the process. Just a warning to the similarly afflicted, wait for Star Trek (and Gatsby) to come out on DVD where the 3D experience can't detonate the light show in your head!
Posted by Yve at 5:12 AM 2 comments:

OK, this is what I see for my reading list this morning, the offending/offensive posts are still up BUT the photos have been removed. Thankfully now some posts by the real blogs I follow are starting to appear.

A few months ago the same thing happened, my reading list had been suddenly replaced by loads of post by some insane American self-help guru telling you how to self-actualize yourself or some other such b*llocks! Wish Blogger would get their fingers out and fix all these hacking back doors! 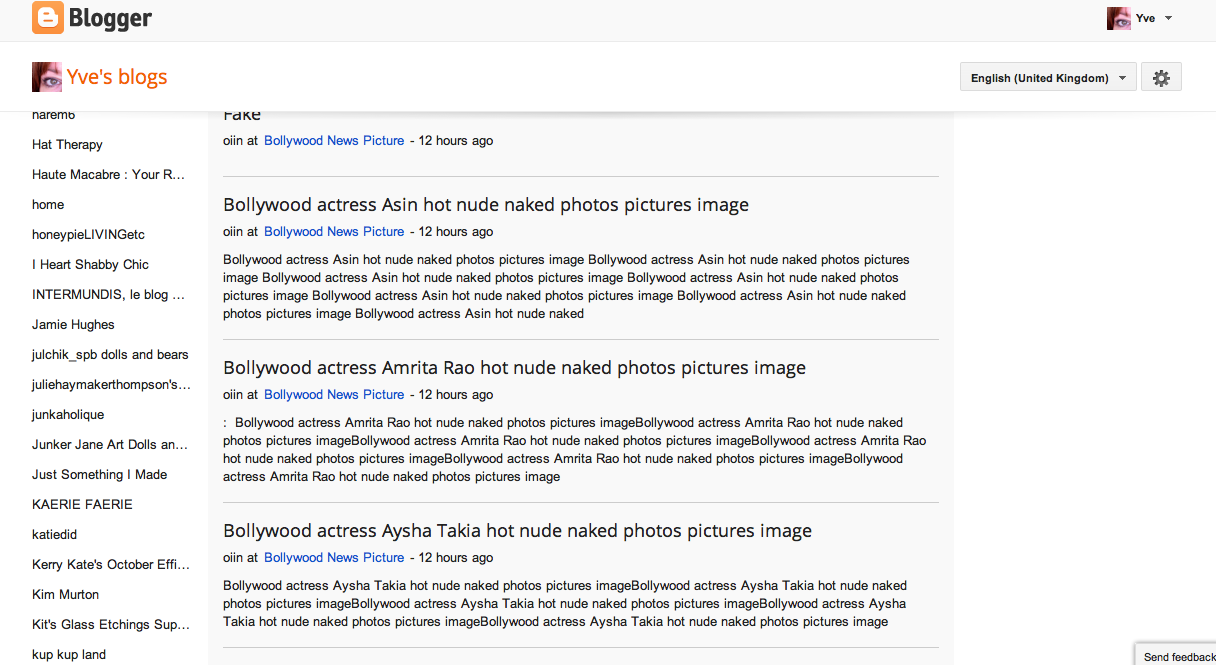 What the F*ck? I get an email from Flickr this morning telling me how great "the new" flickr is going to be if you have a free account... considering they have spent the last 6 months flashing messages at me at every turn encouraging me to go pro I wasn't amused.... then I sign in to my trusty Flickr account page and... what the hell have they done?????

Why ruin something that was so great? Flickr was plain, simple and easy to use, it was all about the photos and didn't have lots of useless flashy programming that just slows up your browser and adds nothing to the user experience except frustration. Now it's all black screens (I HATE black screens!) and I can't seem to comment on anyone's photos and couldn't even add my name to the petition to get Flickr to change back... because I can't comment on ANYTHING now.

Everyone makes mistakes and unless Flickr quickly adds an option for us to change back to how it was then I for one will be deleting all my photos and closing my account. I'm so sad, I LOVED flickr :o(
Posted by Yve at 2:10 AM 7 comments:

It's a beautiful hot and sunny May Sunday here on the Welsh Riviera and I think there is probably nowhere else I would like to be right now, well, perhaps sipping iced tea at La Maison Rose in India... take a look...
http://mechantdesign.blogspot.co.uk/2013/05/la-maison-rose.html 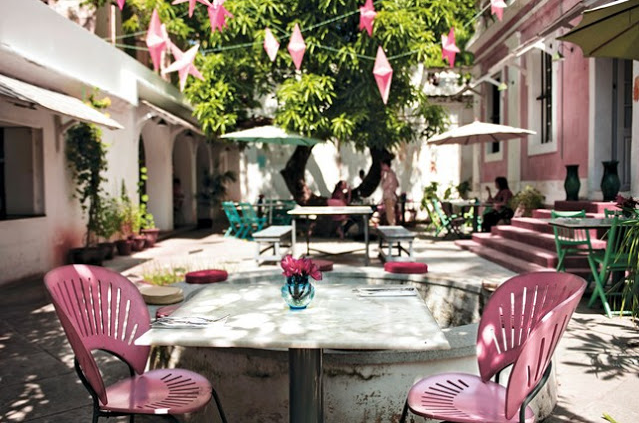 Someone has just pointed out to me that Viral Addiction, the online T Shirt company who last year stole my art, have shut up shop. While I have no joy in finding out that someone's business has closed I am quietly pleased that, for once, it seems, being an Art Thief does not pay.
Posted by Yve at 5:02 AM No comments:

I haven't had much time to get on the blogs and read/comment on all your posts lately, and definitely nothing to post about myself - that doesn't mean that there isn't a lot going on here of course! I turned 50 this week (eeek!) and am in the process of packing up all my belongings once again to move house at the end of the month. I won't blog again until I have settled in, so maybe check back in mid June. 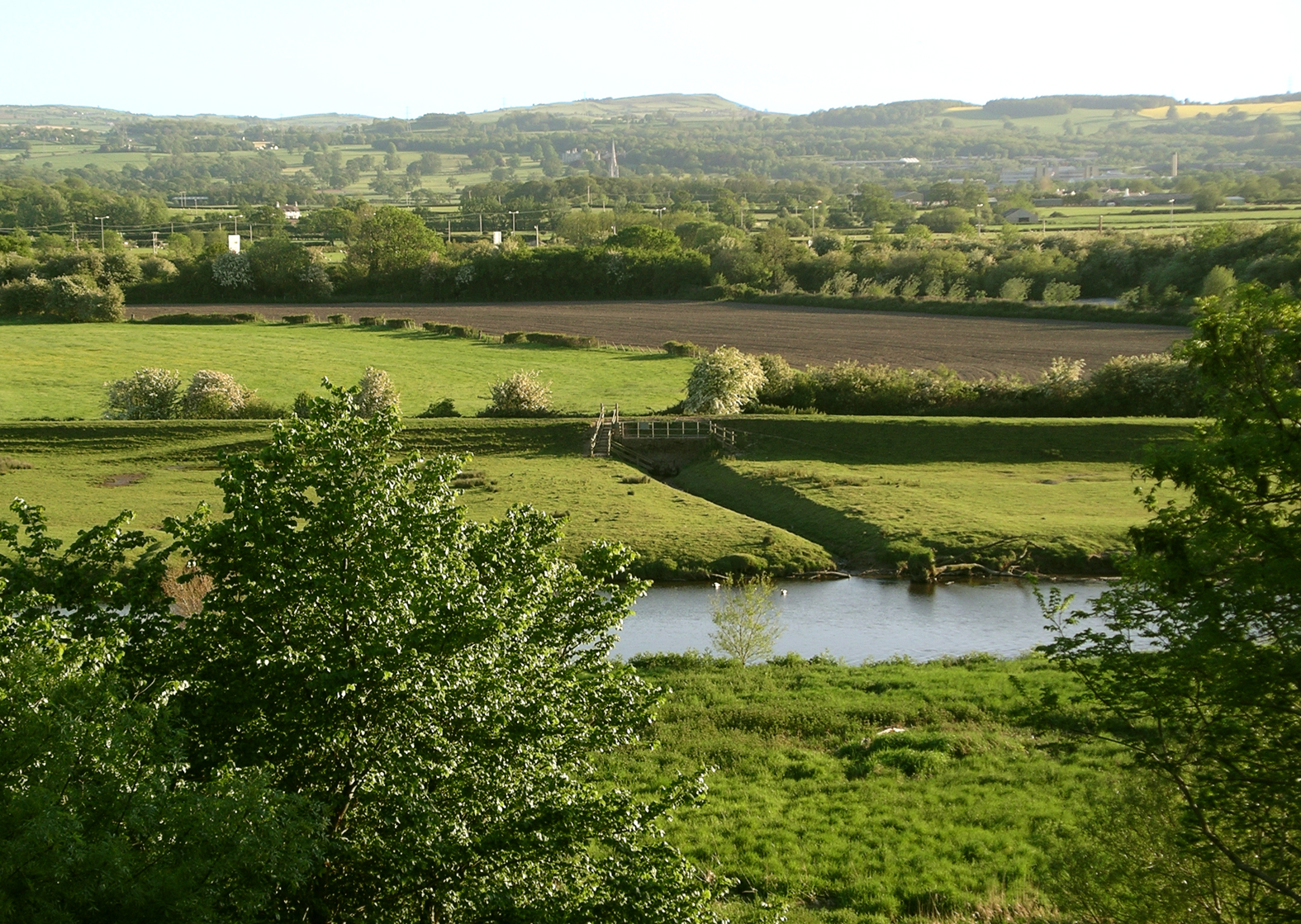 Reluctantly saying goodbye to this view at the end of the months, but really looking forward to my new home :o)

Moving to a new studio/work room is a great opportunity to have a clear out, (Didn't I just move in here 18 months ago??) and a lot of the craft stuff  I have accumulated in this small flat simply will never get used and so is now going to the tip. I don't enjoy throwing away perfectly good craft items and fabric trims that other artists might be very pleased to have BUT in the past when I have listed these bits and bobs as "destash" in my etsy shop, or laboriously listed them on Ebay, they have sold so slowly and erratically that it has not been worth the effort. Photographing, weighing/packing for postage and writing out all the listings... it takes a lot of effort and time (then you still have to store it all in the unlikely event any of it actually sells) so this time - into the bin it goes!

I feel a kind of buzzy high as black bin bags full of clutter get taken away (I am making myself sound like one of those crazy hoarder ladies, but show me an artist or crafter who doesn't have boxes and drawers full of mystery items that "might come in hand one day"... then never do) and I feel pretty sure that this excitement will translate into a period of intense activity once the new work room is set up. This is the time of year when my freelance design work traditional gets a little quieter so at least I will have some time to get round to my own work again and I am hoping that lots of art dolls will be stocking the shop by the end of the Summer. I have already drawn up a new pattern and started working on some new BJD hats :o)

So I have made myself a May Resolution, from now when I post on this blog it will be like old times, pics of work in progress and lots of arty things I am working on, I promise, watch this space....
Posted by Yve at 3:22 AM 3 comments: 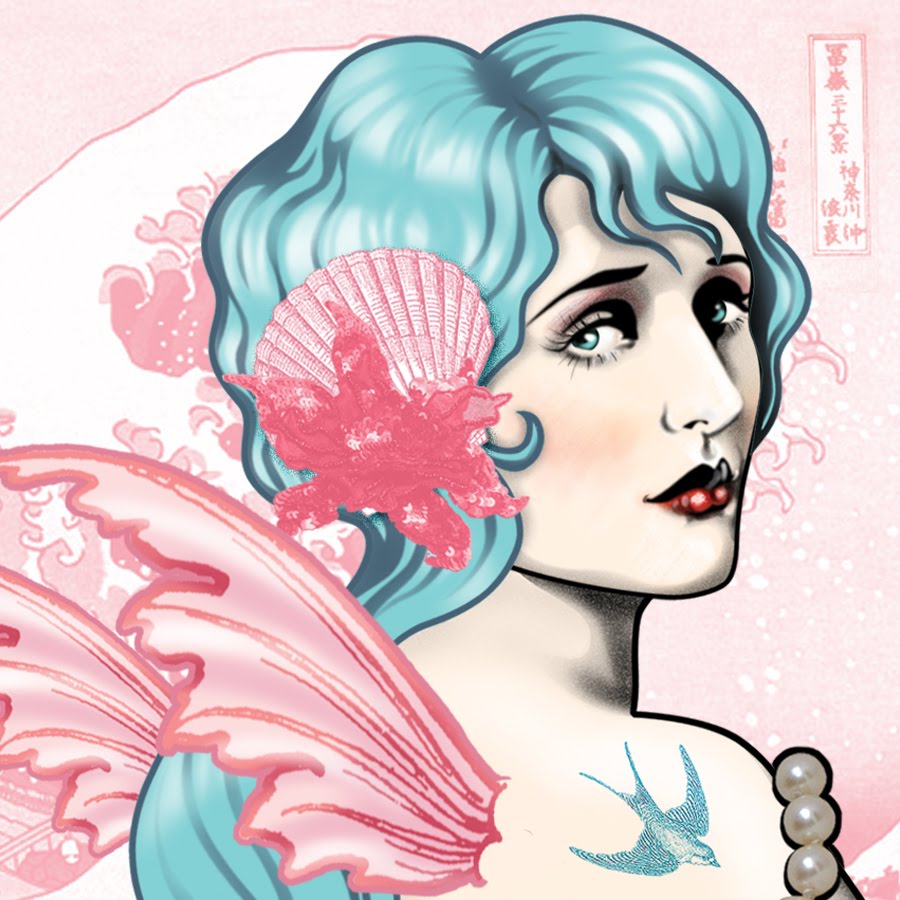 Where to find my work: 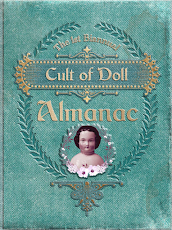